During the ten-year period of 1961 and 1971 American forces during their war on Vietnam used the herbicide generally known as Agent Orange. It was also to be used when the war was extended to the adjoining countries of Laos and Cambodia.

To prevent further support to ‘the enemy’, the Vietnamese were restricted to living and working in “strategic hamlets”.

The U.S. Defence Department records showed that 72 million litres of chemicals were sprayed in Southern Vietnam. However, a research team led by Jeanne Mager Stellman, from Columbia University including Steven D. Stellman, Richard Christian, Tracy Weber and Carrie Tomasallo carried out a full examination that included going through the logbooks of the pilots who carried out the spraying.

Their detailed report was published in the Nature magazine of 17th April 2003.  It showed the areas where the herbicides were used, their report indicated that 80 million litres were used.

A very deep worry is where were the unused chemicals stored when the American forces hurriedly withdrew from Vietnam?  And what is the amount?    A few years after the war’s end some drums of the chemical were found in Thailand beneath an airport runway that was undergoing repairs.

Scientists from many countries have carried out tests in Vietnam. Samples of various soils have undergone tests in laboratories in the Netherlands, Germany, France, Japan, Canada and the United States.

After the death of his son who had served in Vietnam and the disability of his grandson, Admiral Elmo Zumwalt, Jr who had commanded U.S. naval forces in Vietnam, asked the U.S. Congress and the American Academy of Sciences, in the late 1980s to reconsider their previous studies.

In 1994 and 1996 the Institute of Medicine, under the American Academy of Sciences reported that there were ten diseases linked to the use of Agent Orange, “four had sufficient evidence and six limited evidence of an association between exposure to herbicides”.

Let me quote an extract from his speech:

“This is an important day for the United States to take further steps to ease the suffering our nation unintentionally caused its own sons and daughters by exposing them to Agent Orange in Vietnam.  For over two decades Vietnam veterans made the case that exposure to Agent Orange was injuring and killing them long before they left the field of battle, even damaging their children.”

“From the outset, we have pressed hard for answers about the effects of Agent Orange and other chemicals used to kill vegetation during the war in Vietnam.  Once we had those answers, we’ve looked for practical ways to ease the pain of Americans who have already sacrificed so much for their country.”

“These actions show that our country can face up to the consequences of our actions; that we will bear responsibility for the harm we do, even when the harm is unintended; that we will continue to honour those who served our country and gave so much.” 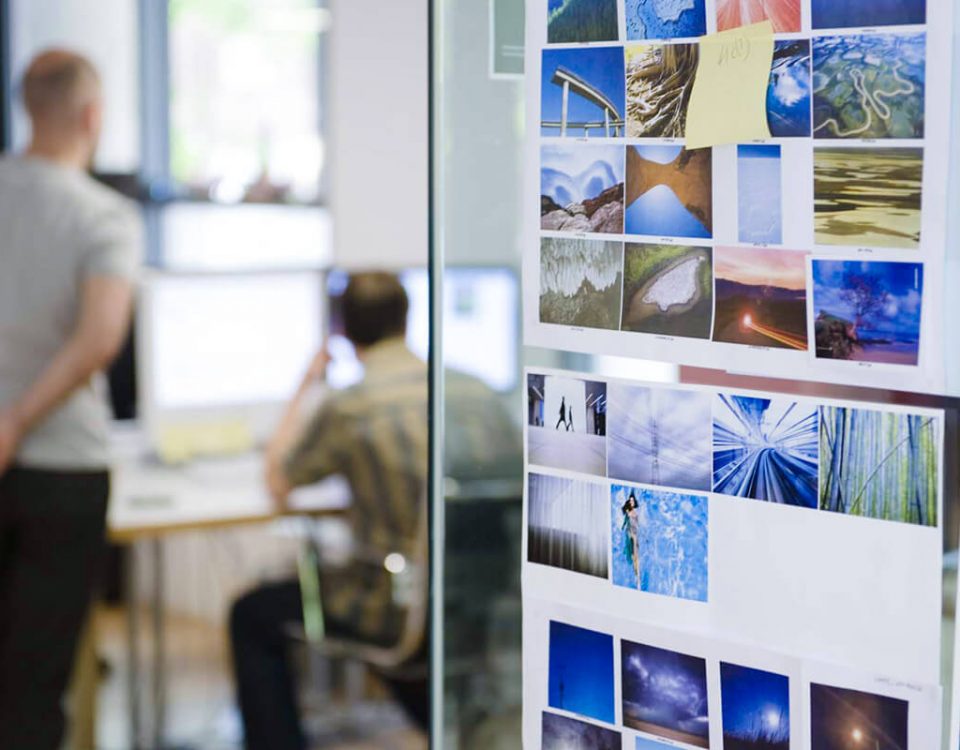 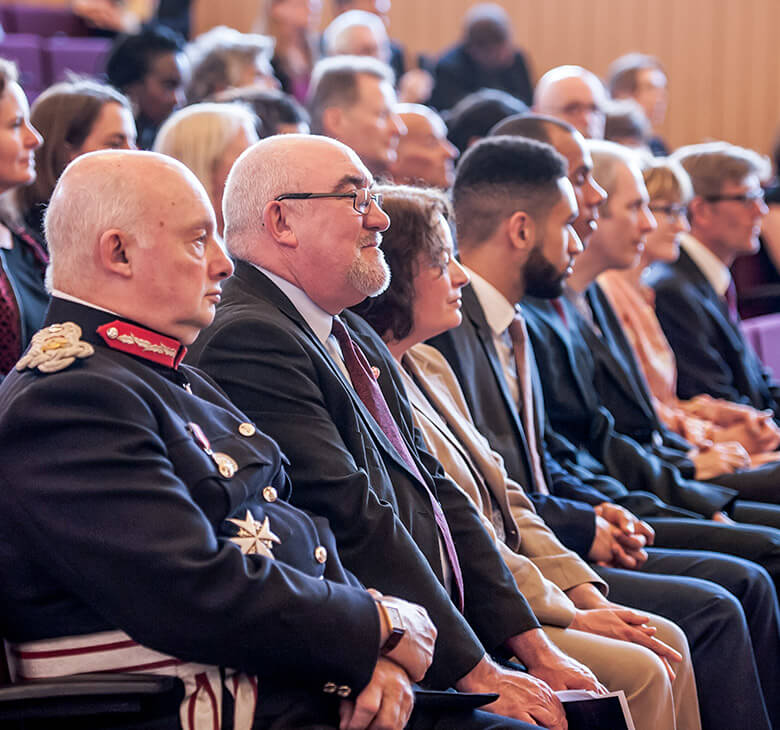